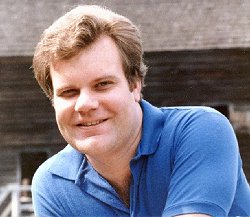 If you have read through the Musicradio WABC Web Site, you have seen how much Bill contributed to it.  He was the first former WABC Musicradio employee to contact me when I started the site back in 1996.  His contributions to it were invaluable both because of the content and because he gave immediate credibility to what this site was evolving into.

The news of Bill's death came as a shock to many.  In the days that followed, something very special happened.  The New York Radio Message Board became filled with posts from his many friends and colleagues.  It was totally impromptu.   Nothing was solicited.  People just came and posted their memories and recollections of their friend.  Some of them were even read at his funeral.  As a salute to Bill, we have saved those tributes. 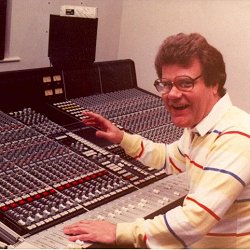